Falling from grace into Grace and being caught by the Father.  Published 2012 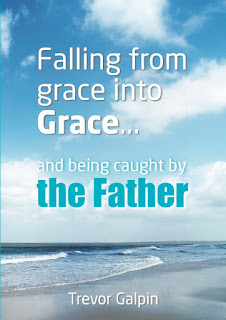 Falling from grace into Grace and Being Caught by the Father, is the story of Trevor’s journey into the amazing revelation that God is his real Father and that he is his son.  It charts the years leading up to that discovery and how he struggled to face the issues of his life that had prevented him from coming to this place of rest and joy.  This is a book for all who face the “stuff” of their lives and wonder if there is any hope or future for them.  This book will give you hope and the security that comes from discovering who you are a beloved child of God and that he is your real Father too.

“In this book Trevor has been extremely transparent in his pathway in this life we call Christianity.  He has faced himself.  He lost everything including reputation, the most freeing thing to lose.  He lost all security and many of his friends.  He lost himself and his calling and destiny in ministry.

It is a great source of satisfaction and joy to me to have been able to play a part in the redemption and restoration God has done in Trevor’s life.  God's calling and gifting are never taken away by Him!  I highly recommend this book to you and know many will find great encouragement in it.”

This book can be ordered directly from Amazon wordlwide.

It is available in a  Kindle version from Amazon.co.uk and Amazon.com

JESUS AND HIS FATHER by his family and friends.
published in July 2014. 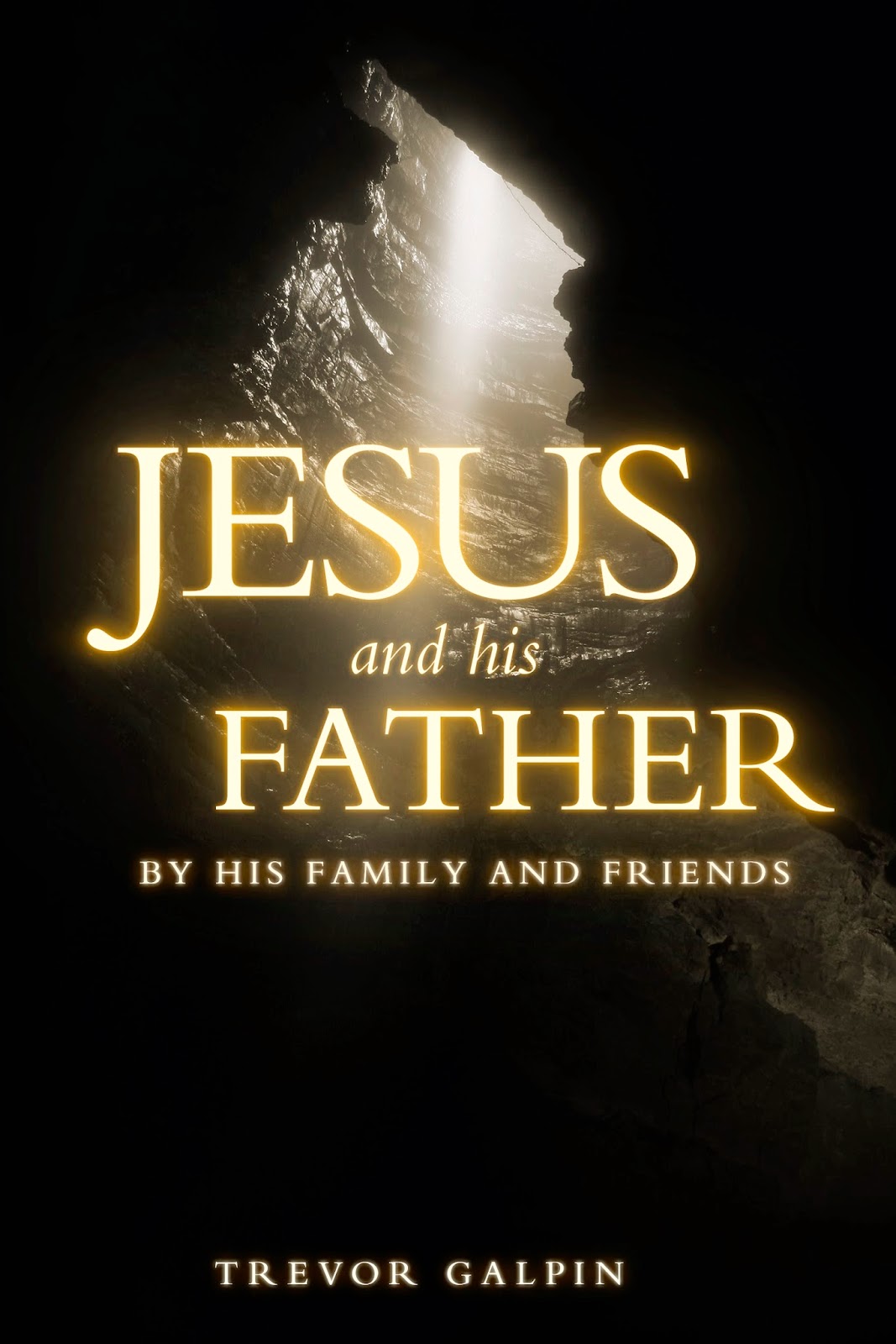 The book is written in a way that it has fourteen stand alone stories that can be read individually.  It of course can be read in a flow as well.  It can also lend itself to being shared with a group for use in a home group or something similar.

It looks at fourteen people who were either family or friends of Jesus and how he revealed something of the nature of the Father in conversation with them. They tell their story then each sections is followed by some explanation about the person and the revelation of the Father related to them.

The book is also available on Kindle via Amazon.co.uk and Amazon.com in the USA.